Adam D. Otto was born in Iowa and has resided in the Newton area for most of his life. He received his Bachelor of Science degree from Iowa State University in 2004 and his law degree from Drake Law School in 2006. Adam was admitted to the State Bar of Iowa in 2007 and is engaged in general practice. Adam resides in Newton with his wife and their two young sons.

General Practice, including but not limited to: 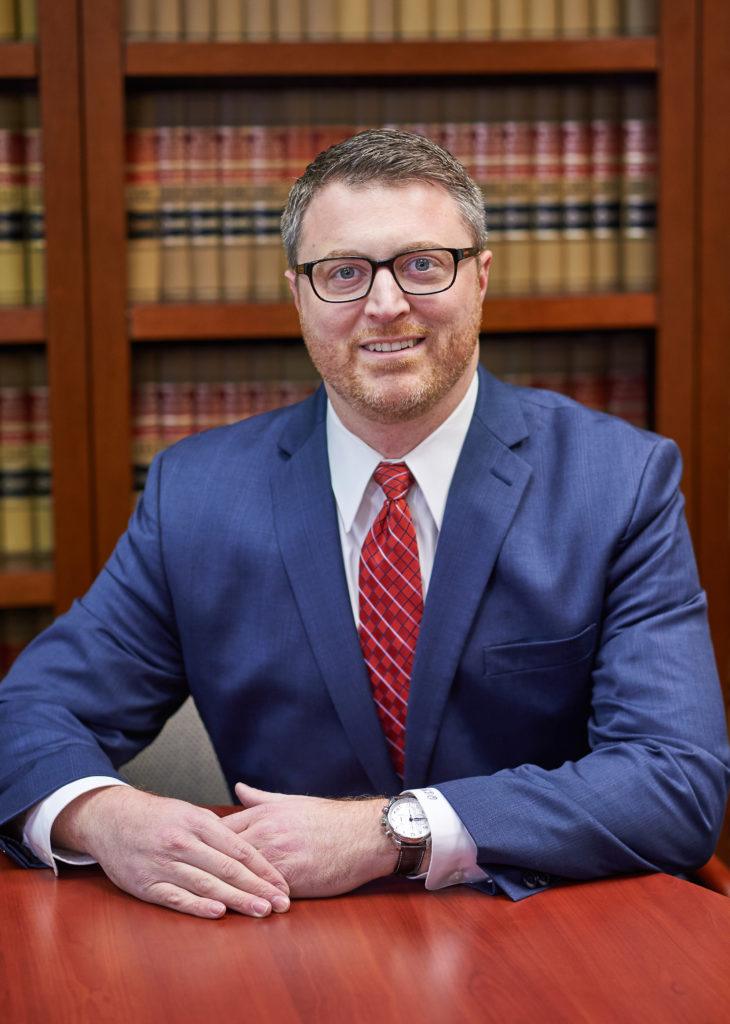